Over the last decade more and more companies have replaced paper towels with air driers in their public washrooms. Claiming a more environmentally friendly approach in combination with cost savings and the need for less maintenance have been some of the strongest arguments. The debate about air dryers being hygienic or not is not new. And despite pros and cons, most people probably have their own opinion whether they decide to use the dryers or not when visiting a public washroom.

When the corona pandemic struck the world with force in the beginning of 2020 the focus on personal hygiene suddenly skyrocketed. Never before have we focused so much on washing our hands. And never before have we felt so reluctant to using public bathrooms.

To better understand our behavior when visiting public washrooms Metsä Tissue, one of the leading tissue paper suppliers in Europe, is every year conducting their Washroom Survey using independent researchers, Kantar. This year’s results were not a surprise; users of public washrooms declined with 12% and 68% of all who responded described a fear of picking up an infection when visiting a public toilet.

But what about the air dryers? As many as 55% of the responders said that air dryers are unhygienic. Using a paper towel is the most preferred way of drying hands. Although similar preference was reported previous years, the numbers have since risen. 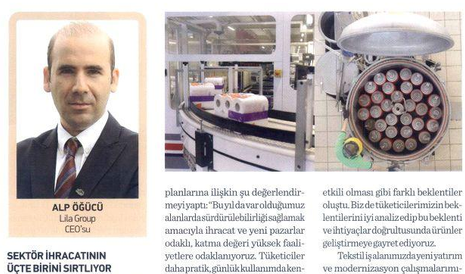 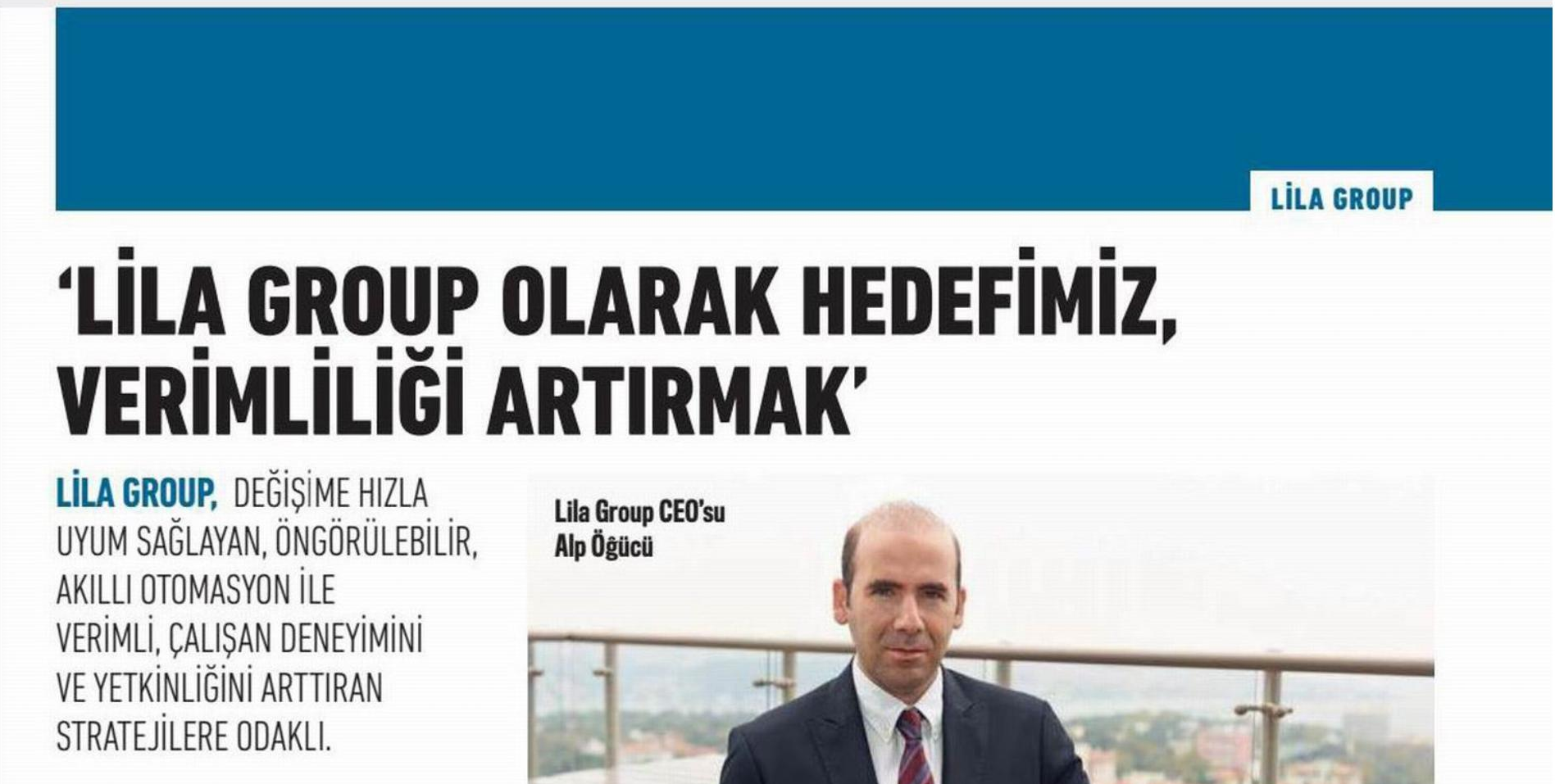 Our Goal is to Increase Efficiency 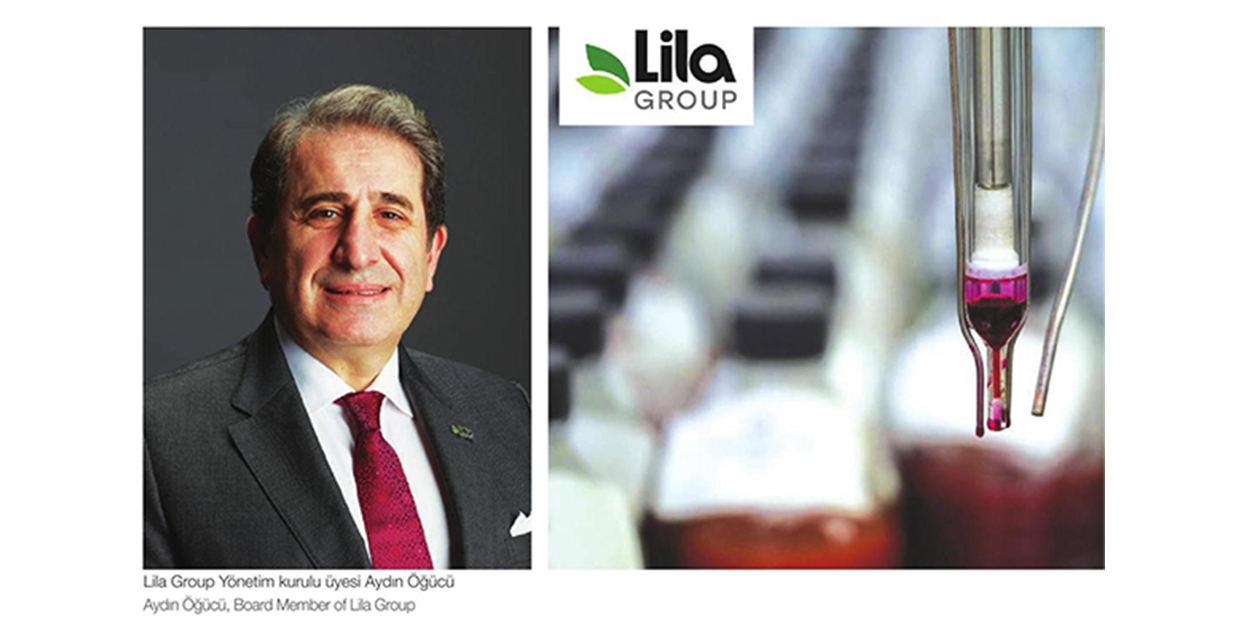 Contributing to the education of more than 20 thousand children with the projects it has implemented, Maylo is now donating 250 tablets to the... 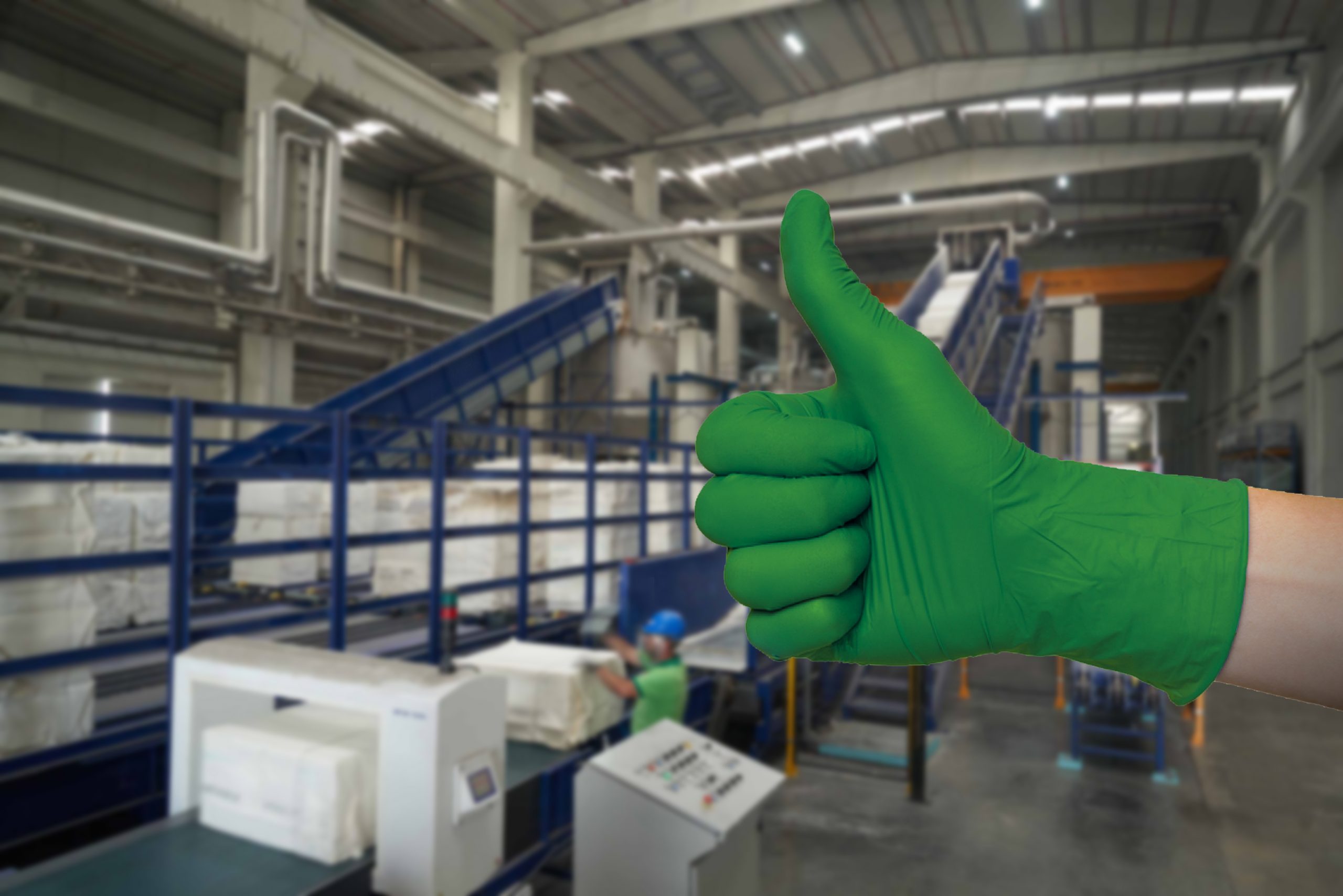 Lila Group continues uninterrupted production by taking all necessary measures despite the pandemic that directly affects many sectors in Turkey. Within the scope of...

Support to Hospitals from Lila Group

Lila Group fulfilled its corporate responsibility by meeting the 3-month hygienic cleaning paper needs of hospitals and ambulances in Tekirdağ and Çorlu regions in... 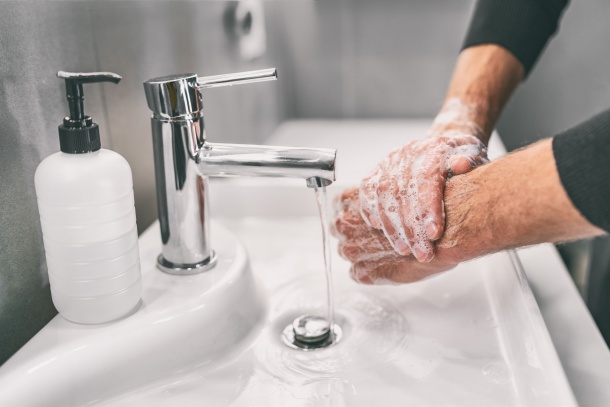 A US hospital study has revealed that while healthcare hand hygiene compliance soared early on in the pandemic, it fell back to pre-pandemic levels... 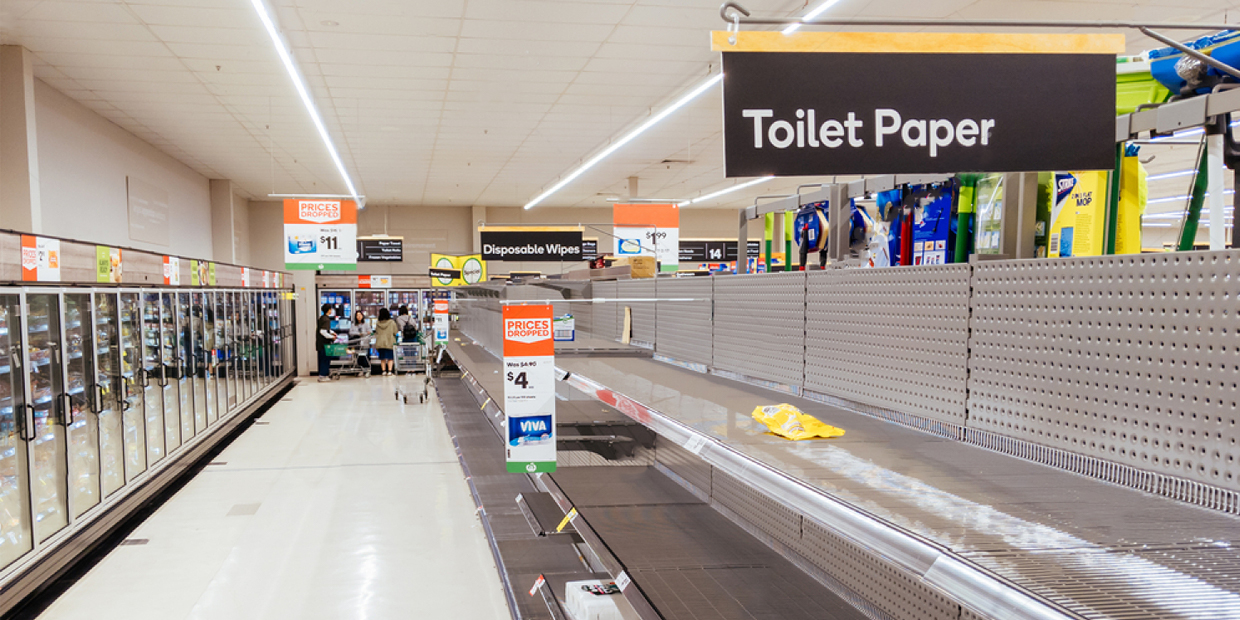 Toilet paper and paper hand towels are suddenly in the news more than I have ever seen in my 43 years of working with...

Over the last decade more and more companies have replaced paper towels with air driers in their public washrooms. Claiming a more environmentally friendly...

Our Goal is to Increase Efficiency 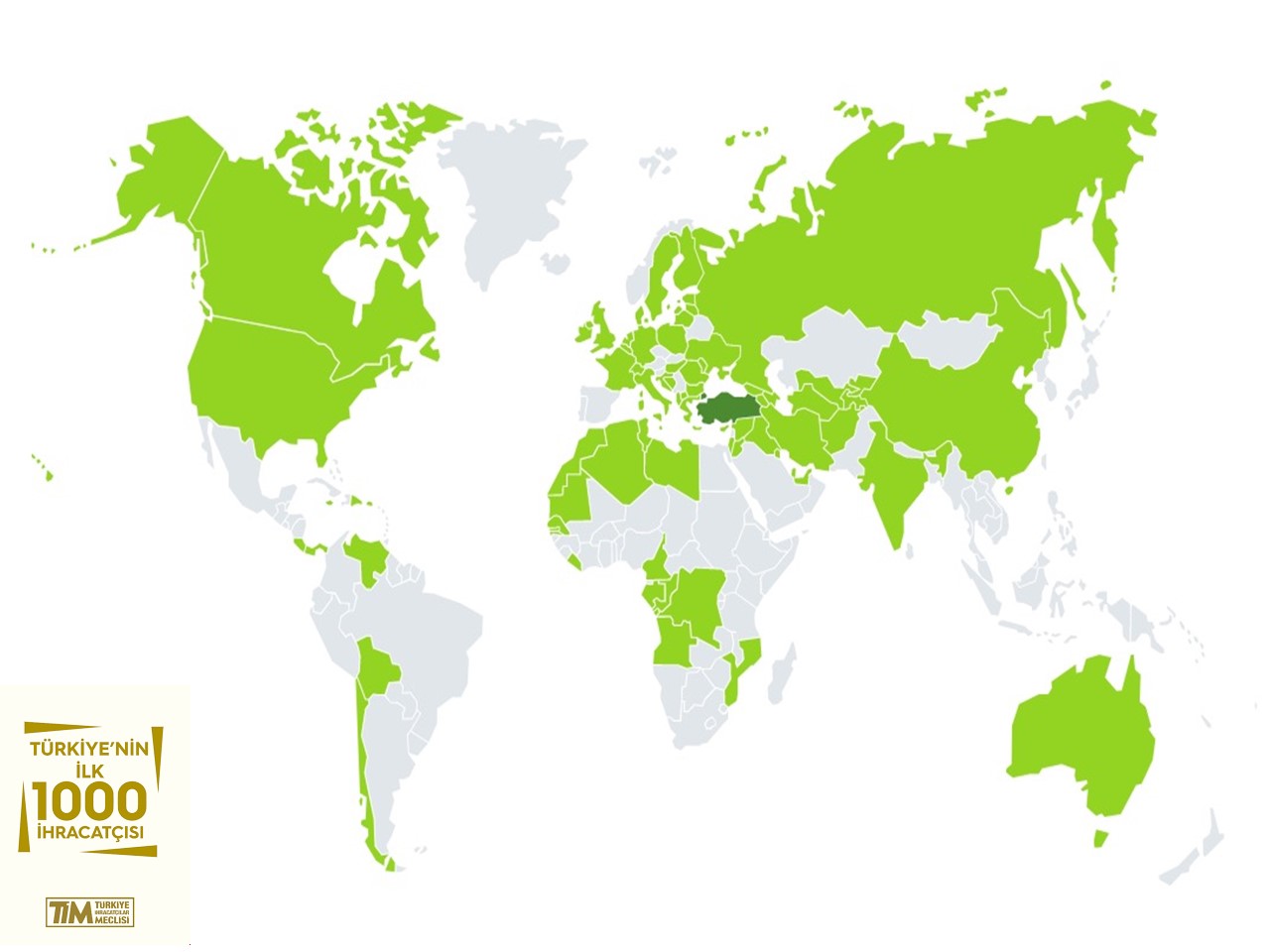